The country is growing continuously older in the last two decades according to the United States Census Bureau. The data shows the “point at which one-half the population is older and one-half younger—has increased by 3.4 years,” bringing it to 38.8 years.

Median age for most states also increased from 2020 to 2021, indicating their populations are getting older overall.

Get our free mobile app 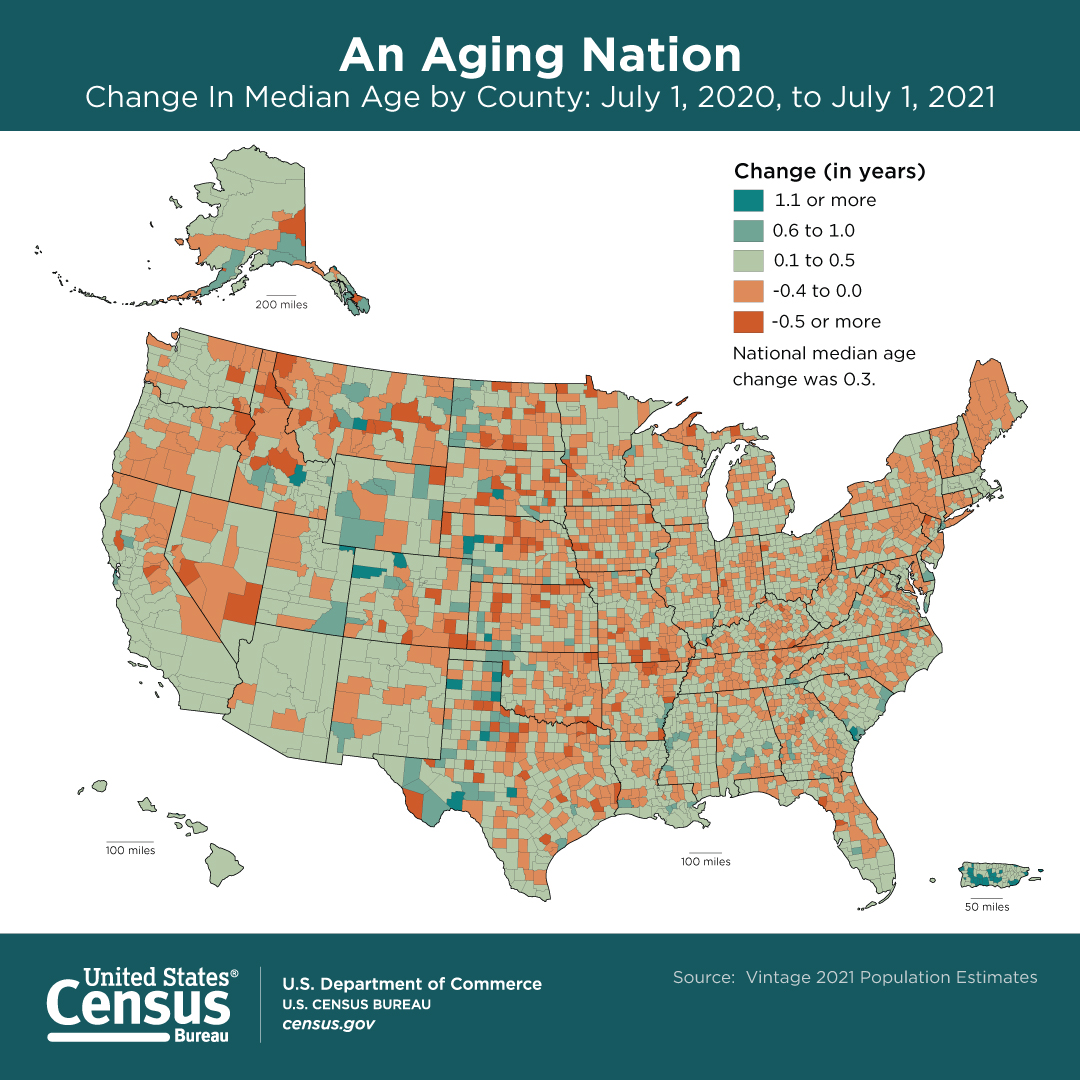 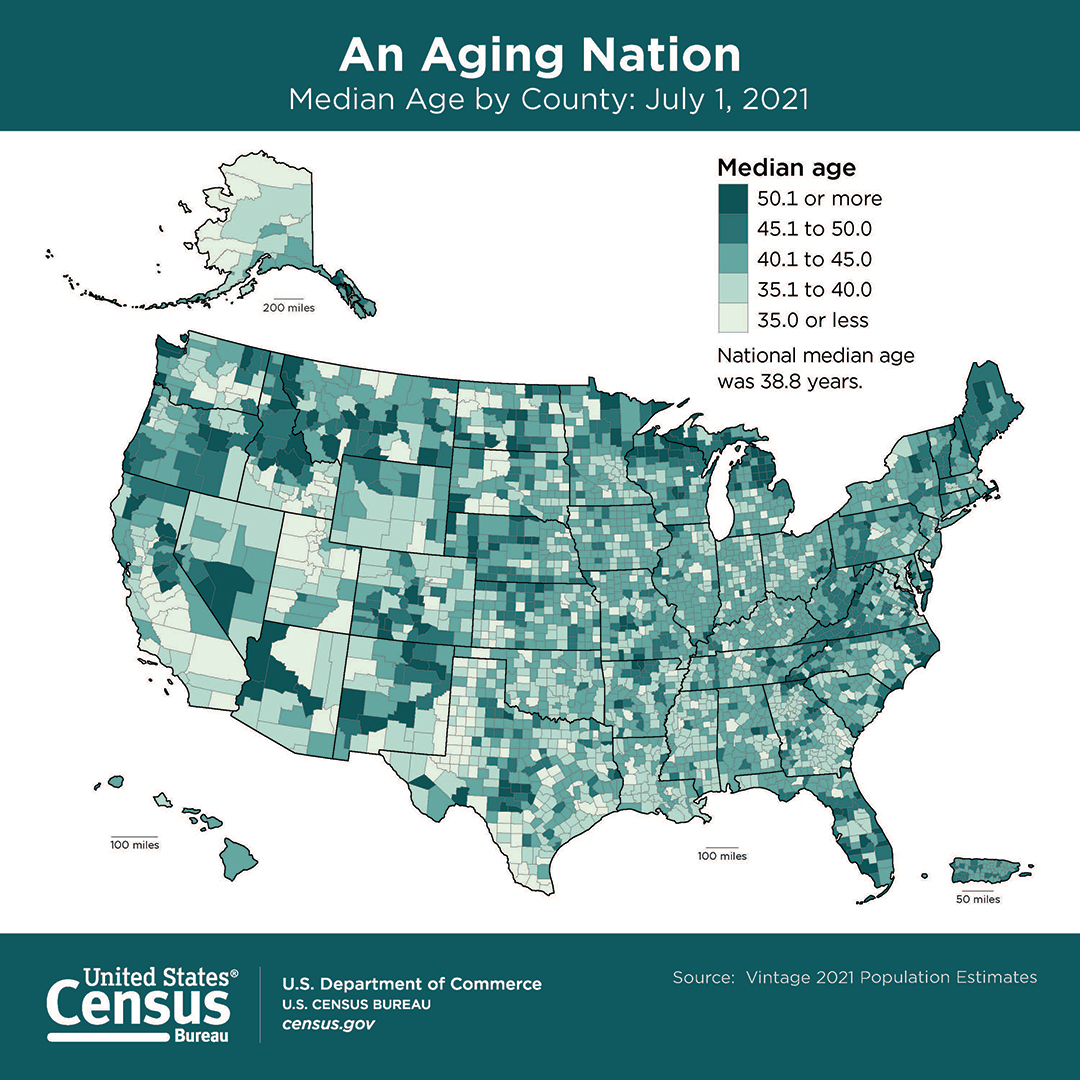 Kristie Wilder, a demographer in the Census Bureau’s Population Division said, “With birth rates trending downwards and the aging of the Baby Boom and Generation X cohorts, the median age will likely continue to rise in the coming years.”

The data suggest Utah remains the youngest state in the nation with a median age of 31.8.

Only one state’s population—Maine—became younger; its median age decreased from 44.8 in 2020 to 44.7 in 2021. Despite the decrease, Maine remains the state with the oldest median age in the nation.

The data reflects 47 states experienced an increase in median age from 2020 to 2021, including Wyoming. Montana, New Hampshire, and West Virginia were the only states that had no change in the median age.

According to the World Health Organization, most people today can expect to live into their sixties and beyond. "Every country in the world is experiencing growth in both the size and the proportion of older persons in the population."